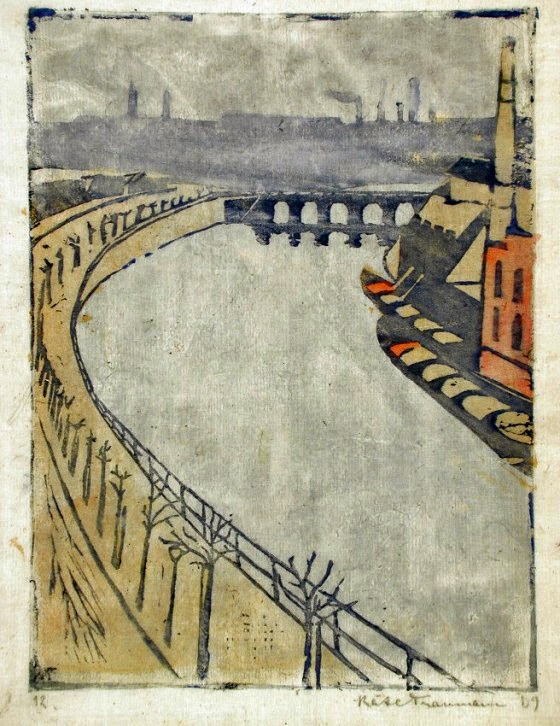 Posted by Jane Librizzi at 9:52 AM 6 comments: Links to this post 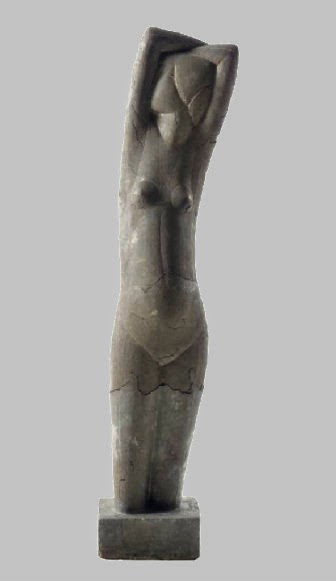 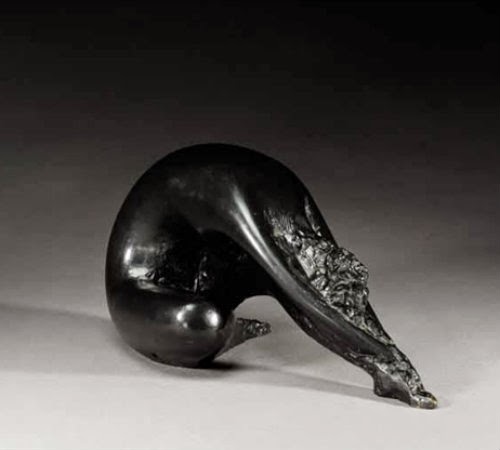 Posted by Jane Librizzi at 8:02 AM 2 comments: Links to this post