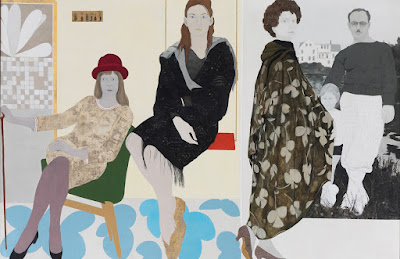 I will come back to read your two last posts, no time enough for the moment. (New adress for T&P)

Tania, I saw your new format; I left a message but couldn't tell if it registered. Interesting, as always.