A Little Girl In Spring By Lucien Pissarro 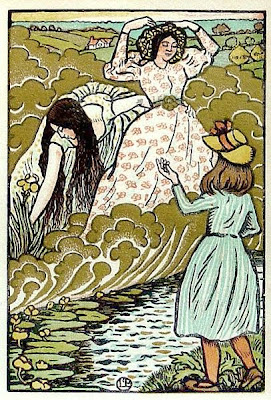 Around the time that artist Lucien Pissarro (1863-1944) and his wife, Esther, had their only child, a daughter they named Orovida, in 1893, a little girl appeared in several of Pissarro's works. Recently, Adventures In The Print Trade featured a print by Pissarro titled Little May - and there she is agai 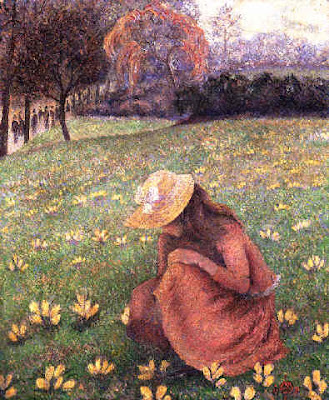 Is May a mystery or is she simply a failure of research on my part? (I vote for choice number two.) In any case, these works form a charming tribute to wonder, of childhood, of spring. 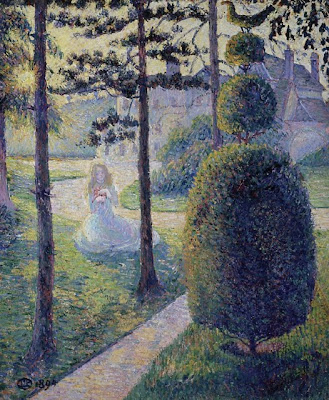