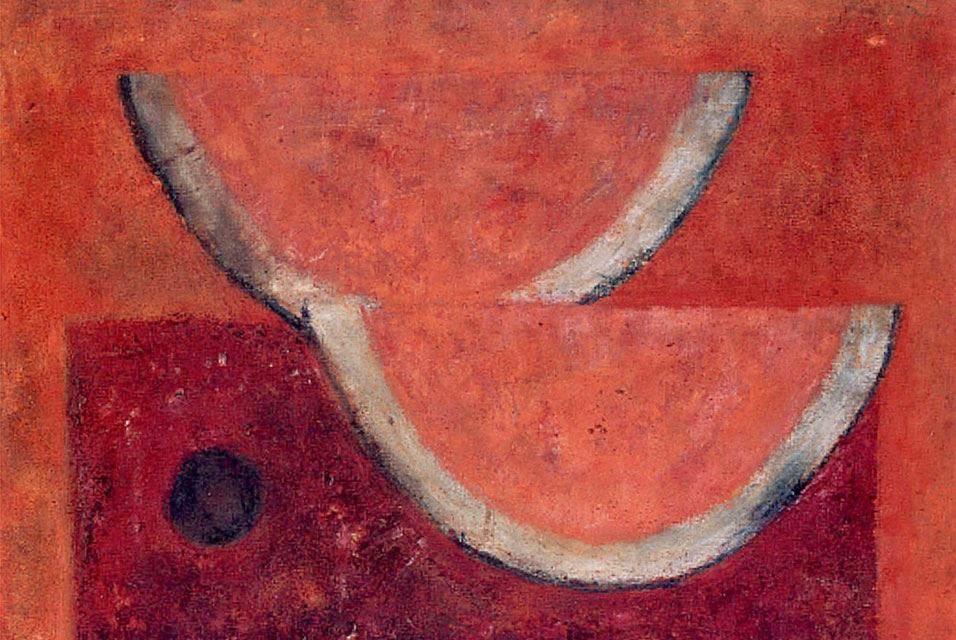 “I woke from a dream that all my friends were scallions
I heard bravos from the lumps of beef I had left behind
From the ground round porterhouse and tartar
As they cleaved like peas and sent out shoots.

The sprouts I had eaten
Rejoiced within the striations of my iris
Arched in delight tickling tight curls of chromosomes.

The day I became a vegetarian
I found letter from all the fish in the seas."


It is easy to name the sources that plants rely on in order to flourish: sunlight and water, or more poetically, in the words of the French writer Andre Gide, "les nouritures terrestres."  In trying to identify the wellspring of human affections we become Aristotelians; that is we accept his taxonomy of souls (vegetative, sensitive, and rational) and optimistically choose the vegetative because it embodies growth.  This is what the poet Andrew Marvell was getting at in "To His Coy Mistress" (1681) when he described his "vegetable love."
As in Plato's allegory of the cave, the sun is unseen in the paintings of the late Mexican painter Rufino Tamayo but we intuit its presence in the luminous quality that the artist bestowed on his watermelons, painted over and over again but never more effectively than this version from 1965.