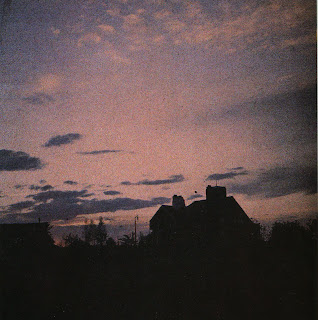 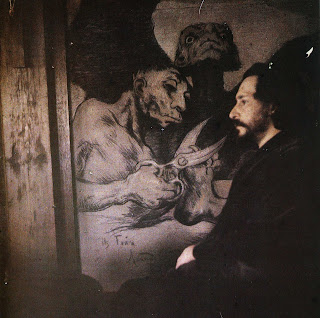 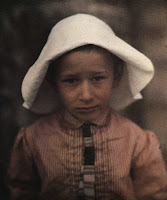 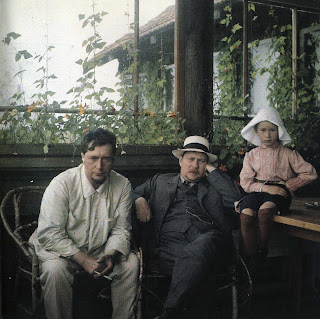 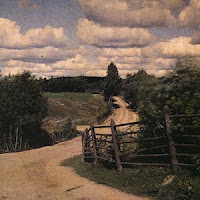 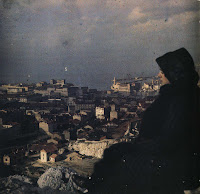 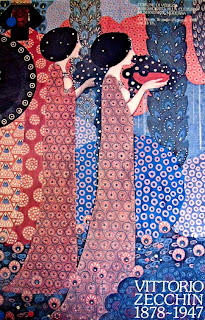 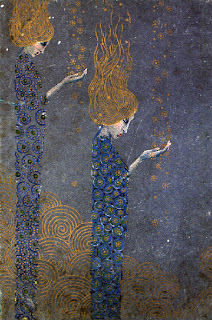 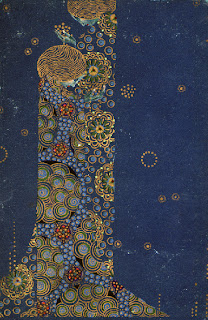 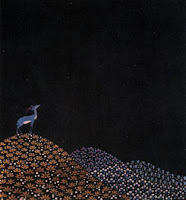 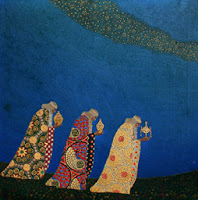 Read more »
Posted by Jane Librizzi at 11:24 AM No comments:

Alda Merini: There But For Fortune 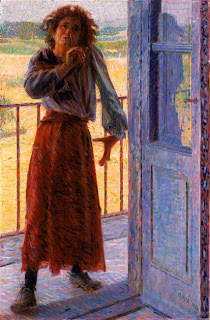 "Hours wasted in vain
in the asylum gardens,
Back and forth along the walls
made fierce with flowers,
All of us lost in a fleeting
dream of reality,
Which some cleric
tossed behind our backs.
And after meeting
some patients smile
at the fake friendliness.
Time wasted in whirling thoughts,
hedged in behind the bars,
liked naked swallows.
Then we listened to the sermons,
we multiplied the fishes,
Down near the Jordan,
but Christ was not there:
He had uprooted us from the world,
Like dreadful weeds."
- Near the Jordan by Alda Merini, tranlsated from the Italian by Stephanie H. Jed & Pasquale Verdicchio.


If you don't read Italian your chances of stumbling on the poems of Alda Merini are slight.  Merini (1931-2009) lived most of her life in her native Milan.  She showed a talent for poetry at an early age and, in spite of enormous internal turmoil, she eventually published more than one hundred volumes.  In photographs we see her wavy brown hair and a cigarette always in hand .  She had the additional misfortune - if you want to call it that - to be nominated for the Nobel Literature Prize in 1996, the same year as the Polish poet, Wislawa Szymborska, who went on to win the prize.


"I am completely
Asexual
Not counting
Errors and omissions."
- from Six Aphorisms, 1999,  Alda Merini, translated from the Italian by Douglas Basford.