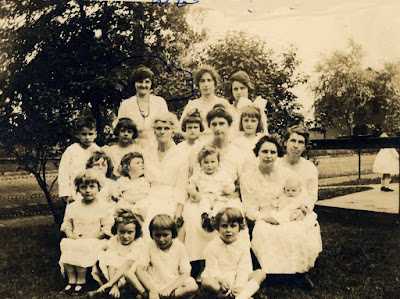 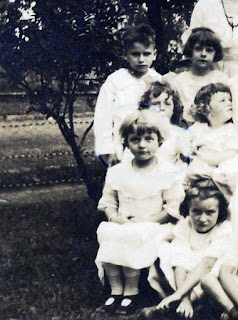 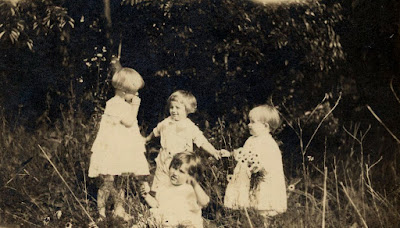 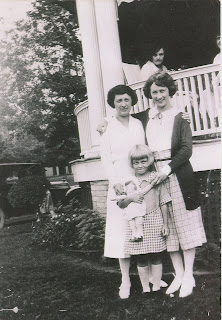 Images: from the author's personal collection.
Posted by Jane Librizzi at 1:04 PM

Old photographs return more than any other investment! We have cupboards full of albums and shoe boxes full of pictures.
And when you add a back-story, like you have done here, any photos become fascinating!
CLICK HERE for Bazza’s unthinkable Blog ‘To Discover Ice’

Welcome, Bazza. Exactly! There are so many photographs that find their way to antique stores and flea markets. We can make up stories to fit what we think we see in them, but what is really there to see, what made them valuable to their owners is erased. What was so special about Tuesday, Jun 28, 1919? I don't know but I wish I had thought to ask when those people were living.

That's beautiful. Thank you for sharing part of your heritage.
Beth

Welcome and thanks for the kind words, Beth. Often as I looked at these photographs as a child, it wasn't until I was an adult that I really appreciated having them...tempus fugit and all.