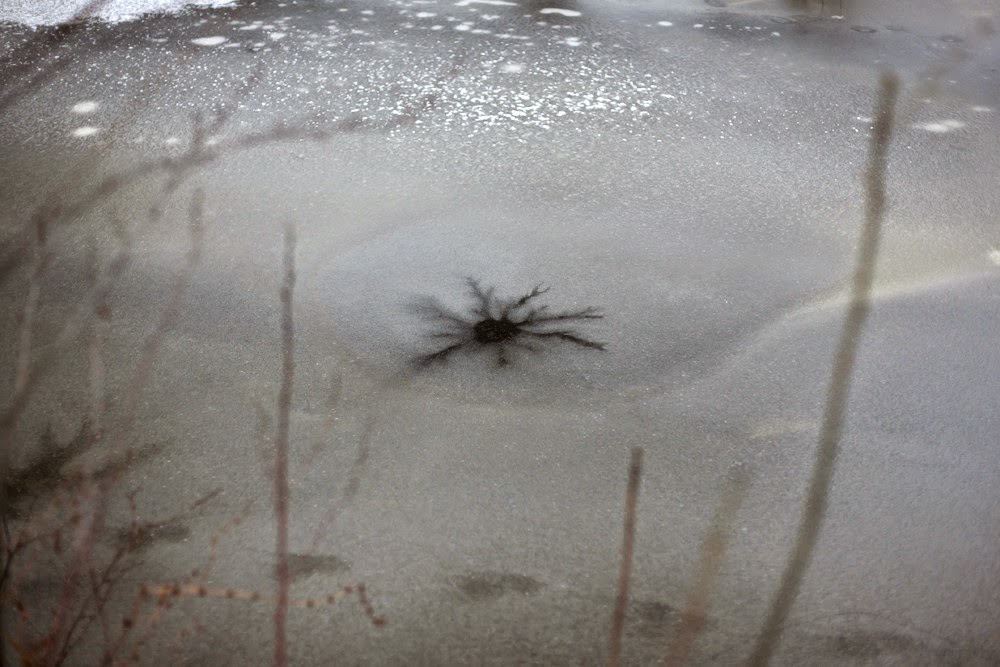 In 2013 the Polish photographer Michal Iwanowski (b. 1977) set out to retrace the journey taken by his grandfather and his uncle after they escaped from a prisoner of war camp in Kaluga, southwest of Moscow.  Anatole and Wiktor had no way of knowing whether they would be able to make their way home to Poland in the tumultuous final months of World War II, but they were determined to die trying.  Their 2200 kilometer trek took the two men  through Belarus and Lithuania and all the way to Wroclaw where they were ultimately reunited with their relatives.

They made their journey on foot, moving mostly at night.  With no way to know who might be friend or foe, they avoided all human contact; hence Iwanowiski's title for this photo portfolio: Clear of People.  The men survived on a meager diet of wild berries and mushrooms, and the occasional stolen potato or cabbage.   What preserved their spirits through cold, dark and sleeping on the ground was the strength of their mutual bond and, perhaps, the diary in which Wiktor chronicled it all. In his introduction to the exhibition of Clear of People,  Iwanowski writes that his grandfather lived a long life in Wroclaw, surviving until the age of ninety-two and that his uncle Wiktor is still living in Szczecin, Poland.  Clear of People was presented in February 2014 at Ffotogallery, University of Wales, Newport.  Iwanowski, who lives in Cardiff, was supported in this project in part by the Lithuanian Ministry of Culture. 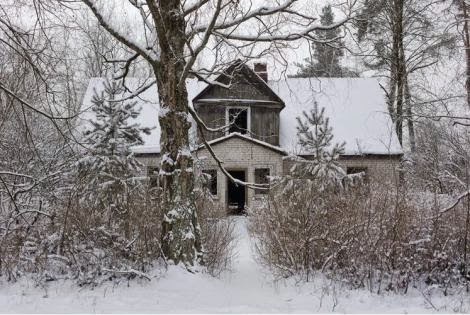 At about he same time that Iwanowski was moving from west to east across Central Europe,  Polish filmmaker Pawel Pawlikowski (b. 1957)  was tracing a similar path in the other direction.   To make Ida (pronounced Ee-da) Pawlikowski returned to his native country for the first time since childhood.  Although the film is set in the early 1960s just as youth culture was beginning to trickle through the Iron Curtain, the Polish countryside appears impervious to the passing of time.

The filmmaker's own  mixed ancestry led him to the relationship between  Catholics and anti-antisemitism . "I come from a magnetic field of Catholicism, " Pawlikowski says, adding that his father's mother died in Auschwitz.
A film needs a narrative hook to hang more on than photograph does, so Pawlikowski created two characters loosely based on two people he has known: a Catholic priest and a former prosecutor, Teresa Wolinska. 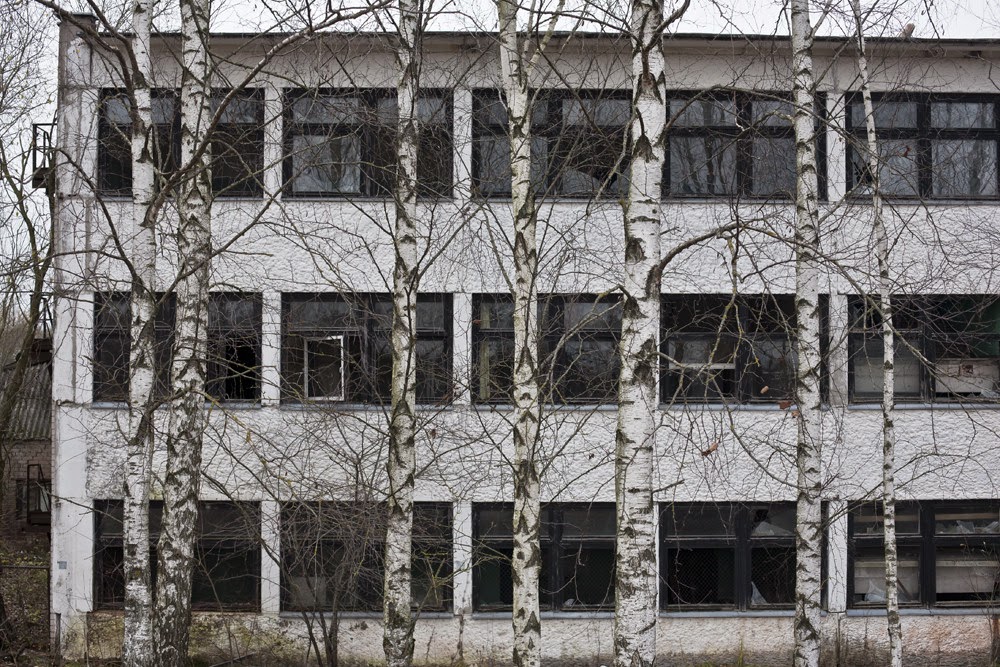 Anna, a novice, played by first-time actress Agata Trzebuchowska, has been raised in a convent to a religious vocation.  She knows that she was abandoned there as a baby, but no more than that. As Anna prepares  for her final vows, the prioress sends her to Lodz to meet her only surviving relative, Wanda Gruz.
Wanda, played brilliantly by Agata Kulesza, reveals to the young woman that her real name is Ida Lebenstein and that her parents were killed during WW!!. snorts derisively    “A Jewish nun,”  she says derisively.  Wanda is also no longer the person she once was; a former state prosecutor for the Communist regime who staged show trials that sent innocent people their deaths, she has fallen out of favor with the Party,  demoted to presiding over petty domestic disputes.  She drinks and picks up faceless men  but her anguish has less to do with guilt over the  blood on her hands than with the fate of her sister, Ida’s mother. 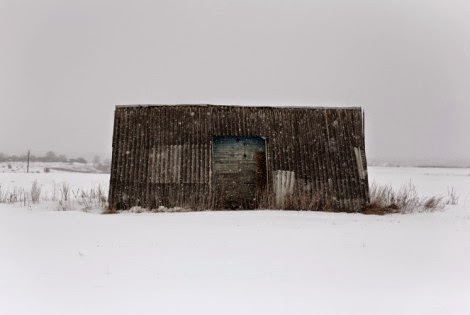 Their road trip in search of the truth takes them through the bleak countryside and  brutal urban architecture of Communist Poland.  In her nun's habit, Ida elicits reflexive respect from people but it is Wanda, wrapped in the tattered shreds of her  judicial authority, who intimidates information out of anyone who would obstruct her.  When they eventually track down  the farmer who appropriated the Lebensteins’  farm, he is dying so Wanda pitilessly wrings the truth out of his son:  Ida survived  through the kindness of the man who killed her parents because she was the kind of Jewish little girl; she looked Christian and could pass.   Her parents  were killed because they could not.
This is not a film about salvation through religion or divine love; history does not allow it.  In the final scene as Ida flees Lodz, her agitation surfacing at last, we see a godless landscape. 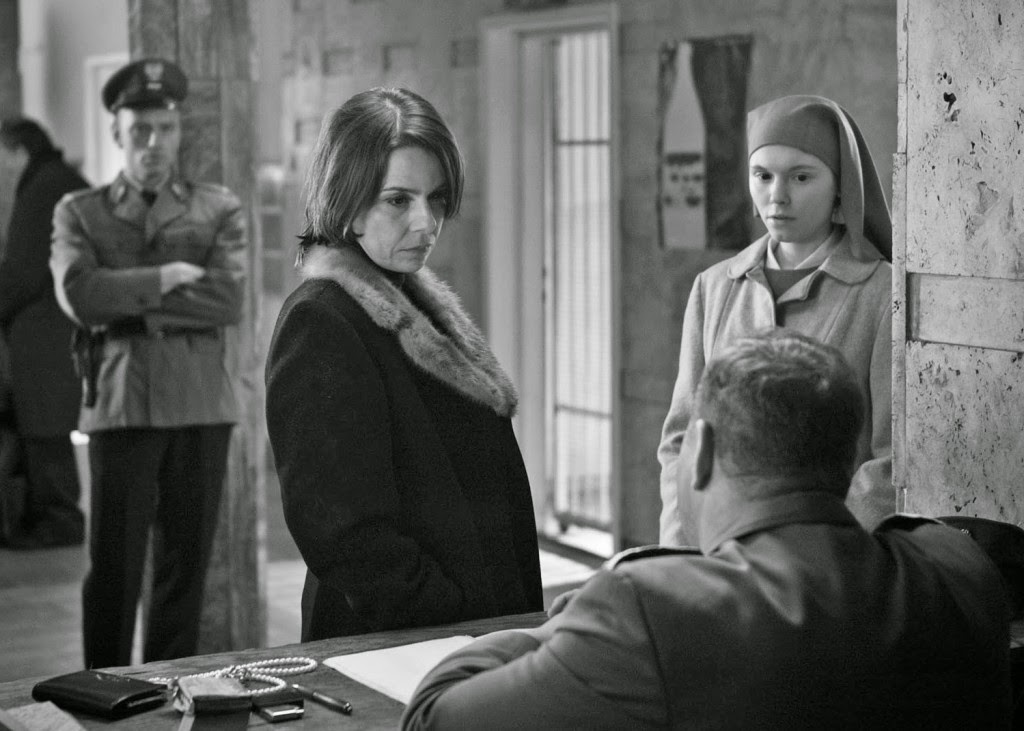 The cinematographers used the unusual aspect ratio  of  1.37:1 and static camera shots, effectively weighing the characters down to the lower part of the screen, suggesting  the weight of Polish history.  Shot in natural light, the framing is all right angles and parallel lines;  window frames, doorways, railings, and even the trees appear to stand up straighter. Only during Ida’s final flight from Lodz does the camera mimic her agitation.

Ida, a film that cost $1.8 million dollars to produce, has just been nominated for an Oscar as Best Foreign Film.

Thanks for information and link to the photographer, Jane.
I did'nt see "Ida" but french critic is enthusiastic.

Tania, I saw "Ida" by accident before I read anything about becuase the DVD was at my local library. The movie has its own website (ida-movie.com.)
I also saw the Belgian film "Broken Circle Breakdown the same way. I loved that one, too!