How I Feel About Winter 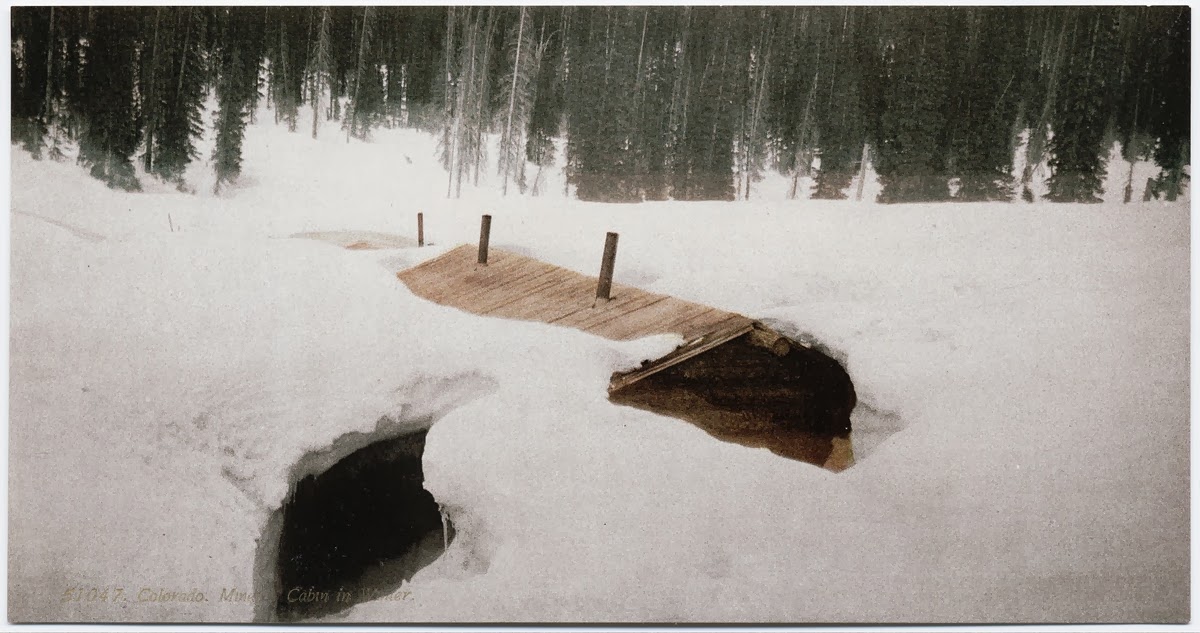 "Januaried
into the thorn-covered
rock recess.  (Get drunk
and call it
Paris.)

My shoulder frost-sealed;
silent
rubble owls perched on it;
letters between my toes;
certainty."
-       Januaried from 70 Poems by Paul Celan, translated from the German by Michael Hamburger, New York, Persea Books: 2013 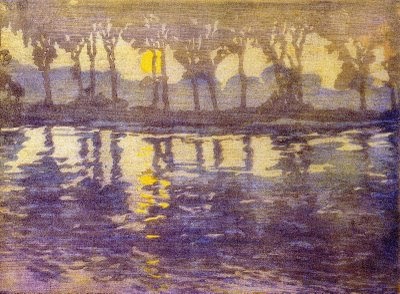 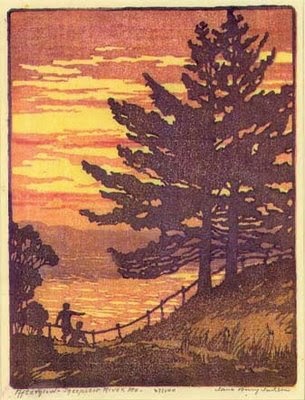 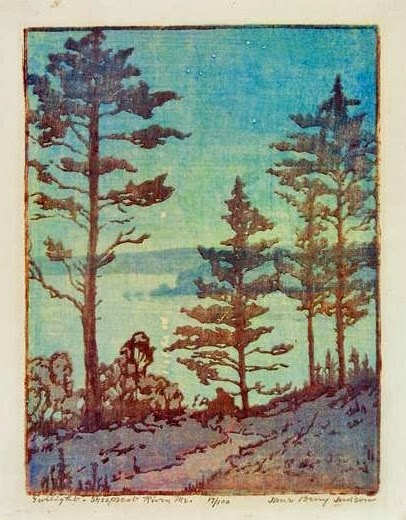 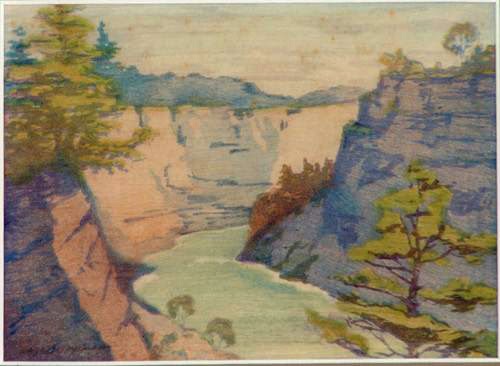 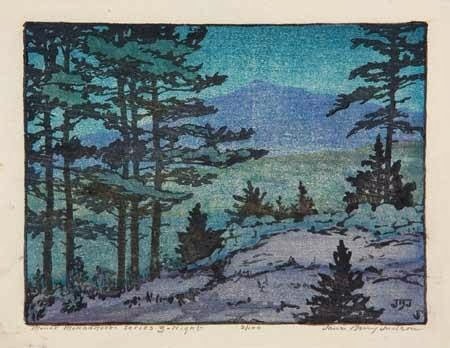 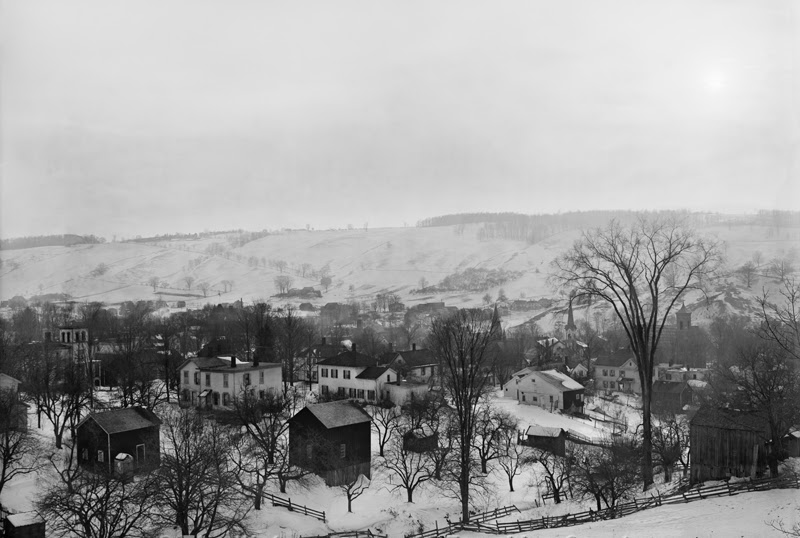 On a winter day in upstate New York  the sun sets over the hill,  light reflected off the snow preserves the day a little longer in the short season.  Over the hill and down in the next valley is Cayuga Lake, one of the deepest lakes on the North American continent.    Ithaca is there, too;  known as the the Athens of upstate, the place where  Ezra Cornell founded one of the first coeducational colleges in the United States in 1865.  No backwater then or now.   The town in the photograph is Groton and its resident photographer, Verne Morton, an amateur naturalist whose photos were  used to illustrate nature  guides published by Anna Botsford Comstock and Liberty Hyde Bailey, two of the early coeds to graduate from Cornell University.


Groton is  a village in the southern part of the Owasco Lake watershed, which is another way of saying that if the glacier that dug the trench had melted faster, Groton would be underwater.  To be precise Groton, like the mythical Breton city of Ys, would be at the bottom of a lake.  As things turned out the glaciers retreated without leaving much ice behind so Groton sits in a valley -  or more romantically, a phantom lake.  People who dismiss interstate highways as boring  underestimate the places they pass through;  heading south from Syracuse along Interstate 81 en route to Groton and Ithaca, you travel through a valley that could have been a Finger Lake.

When you live in the Finger Lakes you learn the glacial language of eskers, moraines, and drumlins.  Eskers are long, twisty ridges that resemble snakes when viewed from the air;  being composed of sand and gravel they are ready made roadbeds.  The word  drumlin has its origins in old Irish, meaning ‘little ridge.’  Its characteristically gentle, rolling shape has been likened to a series of half-buried eggs. And lastly is the humble moraine, basically just a jumble of  leftover glacial junk.

Phantom lakes and buried eggs.....how did these things become part of the landscape?


If you have ever dragged your fingers through sand on a beach, you have rehearsed the path that the Laurentide glaciers  carved when they retreated northward during the Pleistocene period.  At a point that became the south end of trough,  the glacier began its earth-moving operation.   Digging deeply, pushing and tossing dirt and stone to the sides, its path becoming shallower and broader as it went.    As it moved the glacier started to melt from all that friction, and the rate of melt determined whether the trench became a valley or a lake. In photographs, the southern ends of the Finger Lakes resemble nothing so much as Scandinavian fjords; however the areas between lakes are rolling hills rather than rocky clefts.  Cayuga and Seneca Lakes are so deep that they do not freeze over in winter.


When Groton was incorporated in 1860 there were 569 inhabitants; since then the population has quadrupled but the village still looks much as it did in Morton's photograph taken a century ago.   The hedgerows and fences  on the hill  are the visible reminders of the military lots, so-called, rewards for service during the Revolutionary War.    Settlers  came to farm, displacing the Iroquois who had cultivated the land for centuries, but the new people were in a hurry and they burned what contending  revolutionary armies had left intact    Historian Barbara Graymont has described the soldiers as engaged in  “ a strange task indeed for men at arms - a warfare against vegetables.”  Fertile farmlands, apple, plum, and peach orchards, and cornfields taller than the humans who cultivated them, all were laid waste during Sullivan's campaign against the British.   By the time Verne Morton took this picture there was  little old growth forest left in upstate New York.


Verne Morton (1868-1945) lived in Groton all his life; he began taking  photographs in 1896. What prompted his interest is unclear but the detailed documentation he left in 12,000 negatives and the consistent clarity of his prints testify to its importance in his life; this was an avocation rather than a hobby. It is tempting to view these images through a haze of nostalgia, specially  the ones that include human figures., dressed in what, to our eyes, are quaint outfits.   Children do make for sweet images, but the girls and boys Morton photographed at George Junior Republic were not ordinary children, their behavior had been judged "negative and serious as to require supervision."  In today's parlance, they were PINS, juvenile persons in need of supervision.
Morton's photographs of people and places in and around Groton, Freeville, and Dryden are more than curiosities, they are documents of a history  inscribed on the land for eyes curious to see.   I think Morton would have appreciated geographer Yi-Fu Tuan’s concept of geopiety, an  attitude toward the land he defines as “full of numina or local powers,”  another version of the wisdom of the Iroquois.