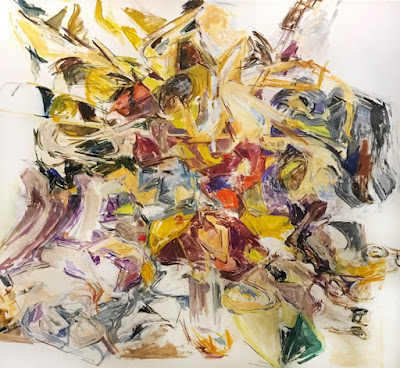 Posted by Jane Librizzi at 6:02 PM

Tania, isn't it sad how many female artists still get so little attention?