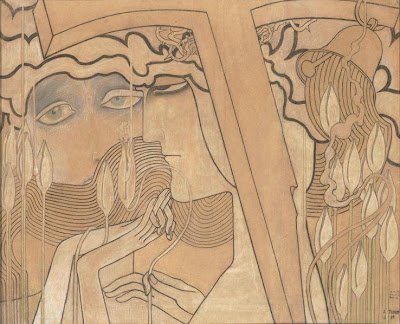 
How fitting that Factory of Tears has been published in a bilingual edition as its author Valzhyna Mort is passionately engaged in elevating the position of her native language in world literature.  Unlike many contemporary poets, Mort does not translate "write what you know" to mean "write about yourself."   From the particulars of her native country she has made an entire world.  Her poems are models of compression.  After reading them you can peel your reactions like layers from an onion.
"In my probably unpopular-with-beginning-poets view, the only outlet that a beginning poet needs is a good library," Mort told a CBS interviewer in Baltimore where she lives currently.
Valzhyna Mort (b. 1981) is a native of the city of Minsk in Belarus, a former Soviet Socialist Republic that is east of Poland.