Rain Blossoms: The Waters of March 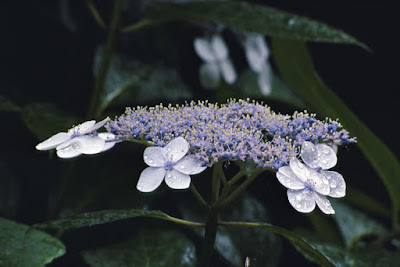 Drops of water pearled on pale blue flowers ... rain blossoms.   In March all flowers drip with rain  but capturing the phenomenon in photographs requires a deft touch.  The Viennese photographer Ernst Haas (1921-1986) was an early enthusiast of color photography, a medium he discovered shortly after he moved to the United States in 1951.  Haas became  a member of the Magnum Agency in 1949, the same year as that other underappreciated photographer, the Swiss Werner Bischof (1916-1954).

Unlike some of his contemporaries who turned their noses up at color, considering Kodachrome a dirty word, Haas quickly became adroit at catching temporary effects, becoming the first photographer to receive a solo exhibition of his color work at the Museum of Modern art in New York City in 1962; there would not be a second such show for another fourteen years.  Prejudices, however baseless or silly, fade slowly.  Just look at the Cosmo (below), its rain-drenched petals mimicking the shape of an iris for a moment.
The Errant Aesthete, subtitled Essentials for the Cocktail-swilling Set, was a website that  often featured the work of Ernst Hass, and although the website no longer publishes, you can still  explore Suzanne's archives. 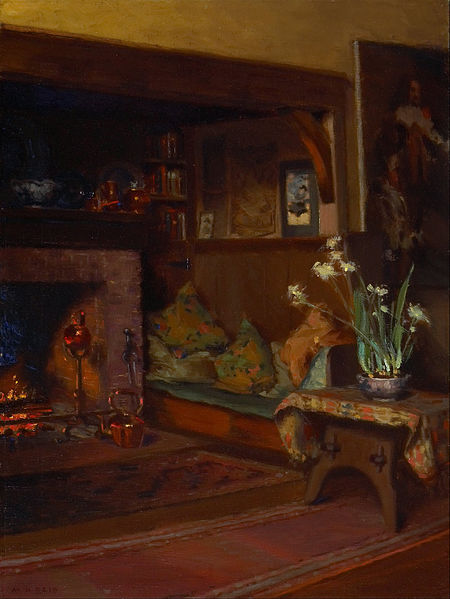 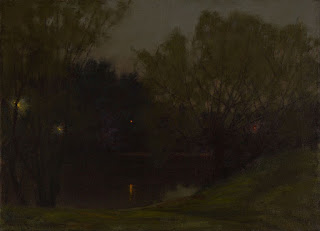 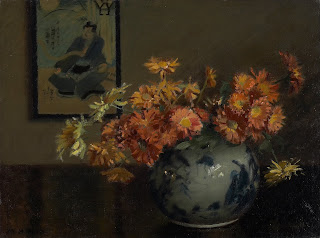 Posted by Jane Librizzi at 12:57 PM No comments: