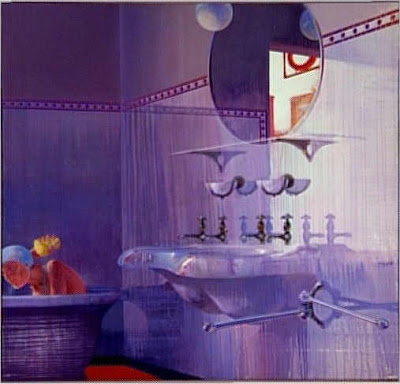 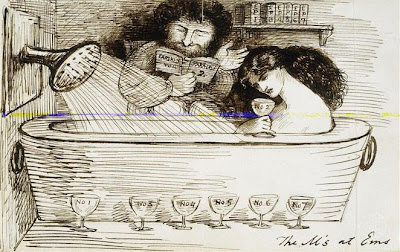 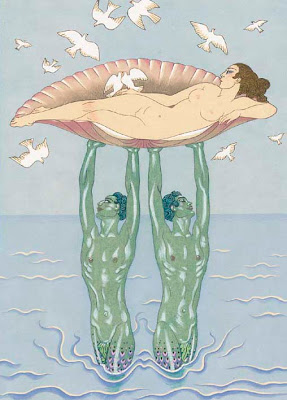 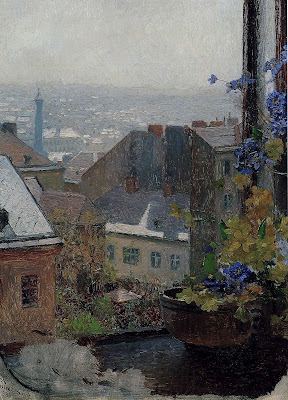 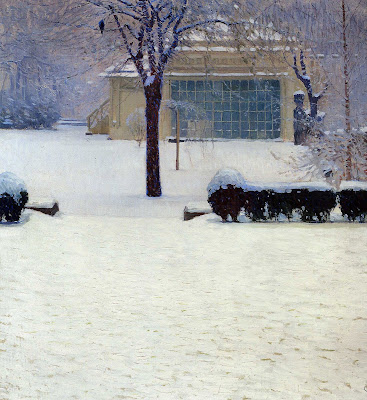 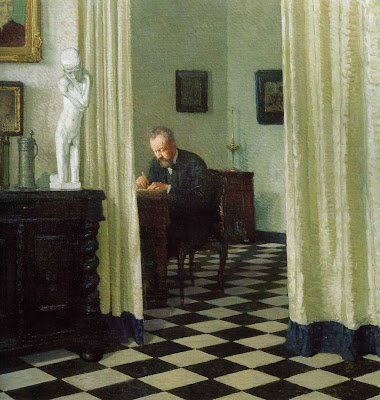 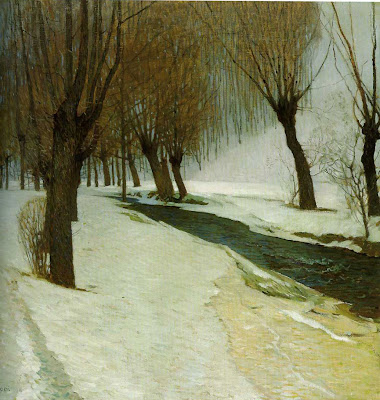 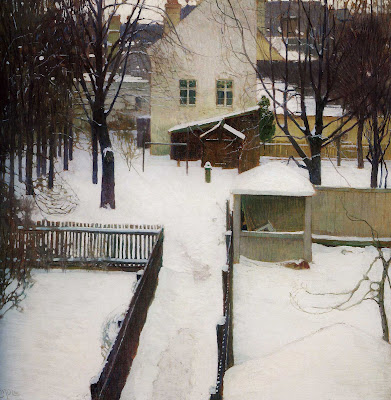 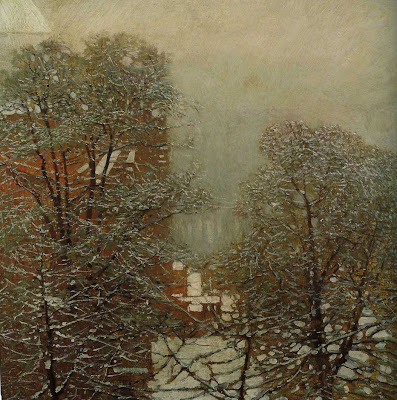 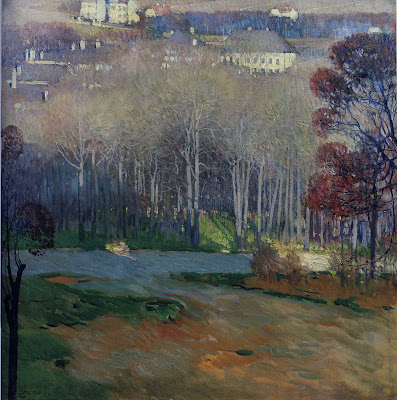 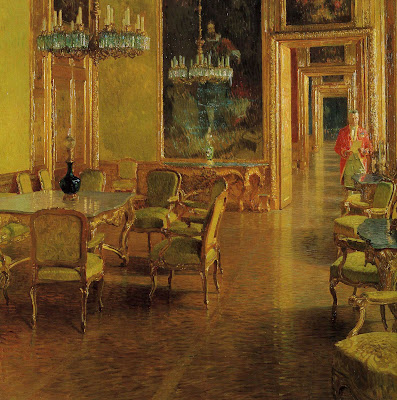 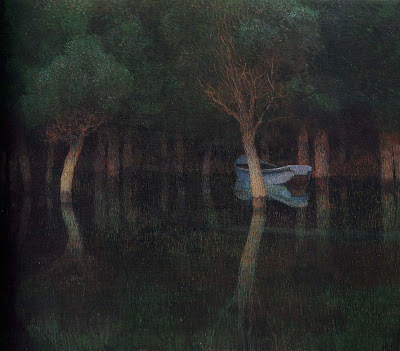 Opening on August 18 and running through October 11, at the Lowe Art Gallery at Syracuse University, Winslow Homer’s New York State: Houghton Farm And Beyond, curated by Homer specialist David Tatham brings together a group of watercolors and prints, centered around the summer of 1878, a summer that saw Homer spending long periods of time in Orange County, New York, a summer of exuberant artistic productivity. 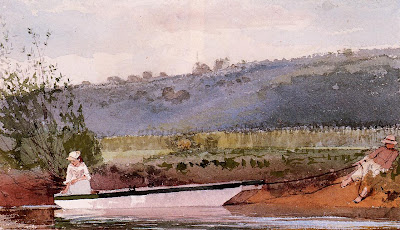 Houghton Farm belonged to Lawson Valentine, a successful businessman, whose paint and varnish company created the boat protector Valspar, still used by mariners today. Winslow Homer (1836-1910) and his older brother Charles had been boyhood friends with the Vale 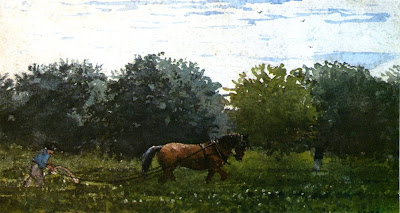 ntine family in Boston. When Homer moved to New York City in 1859, he renewed his connection with Lawson and Charles, a chemist, worked with Lawson Valentine.


Located in a narrow valley near Mountainville, south of 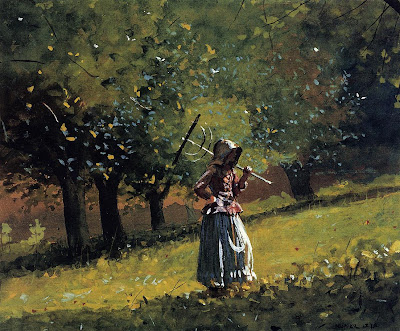 Newburgh on the west side of the Hudson Rive 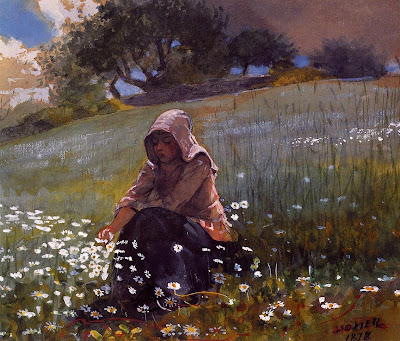 r, the 1,000+ acre farm purchased by Valentine purchased it in 1876 served the dual purpose of summer residence away from the New York City heat and a location for Valentine's agricultural research station, one of the first in the United States. From the farmhouse veranda a panoramic view of the valley, Woodbury Creek, the lower Catskills to the wets, and the Erie Railroad line provided a variety of potential subjects for an artist. Today, only the original farmhouse survives; the other buildings and most of the acreage made way for the construction of the New York State Thruway circa 1950. 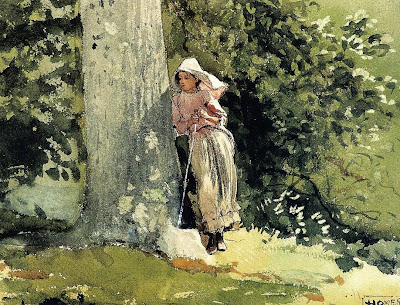 What these pictures illustrate is that Homer was one of the earliest and most sympathetic painters of the American girl. Homer was familiar with Manet’s credo that “the most important person in any picture is the light”. To this, Homer brought his strong decorative sense, stimulated by his recent membership in the Tile Club. It had not been until 1873 that Homer had taken up watercolor, a medium then associated with amateurs. Through watercolor, Homer explored the boundary between reopresentation and abstraction, as he also lightened his palette. Success in selling the watercolors encouraged him to continue. When Lawson Valentine invited Homer to stay at Houghton Farm, it was in his dual role as friend of Charles Homer and patron of Winslow. 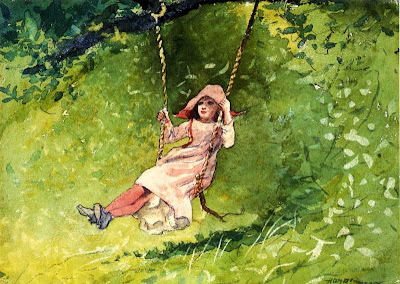 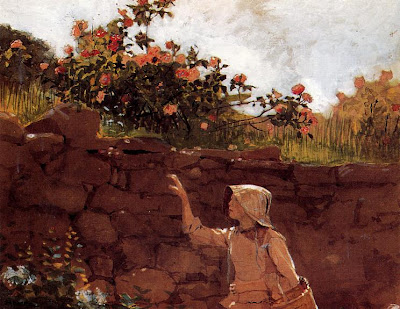 Pastoral scenes of sheep grazing on gently rolling hills, attended by the daughters of local farmers, inspired the artist to envision Arcadian shepherdesses but not before an initial misunderstanding was resolved. When Homer asked the daughter of a poor mountaineer to pose for him, she appeared proudly in her best clothes for him. Crestfallen that the artist wanted her to change into her shabby work clothes, Homer came up with the idea to use some 18th century costumes that he had previously used for props and, so, a charming conceit was born of their collaboration. Somewhat to Homer's surprise, the public was charmed by these images.

The horizontal plane is dominant in most of Homer's Houghton Farm paintings. Even in the preliminary sketches, facial expressions are fully worked out without the sentimentality common to images of children. You can almost hear the rustling and buzzing sounds of the earth at work as you look at Homer's virtuoso displays of light and shadow. And in recognition of the work and econ 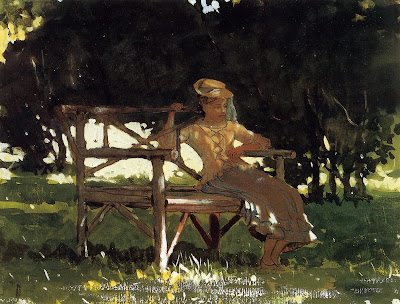 omic value of sheep herding, the faces of the sheep are realistic, too. 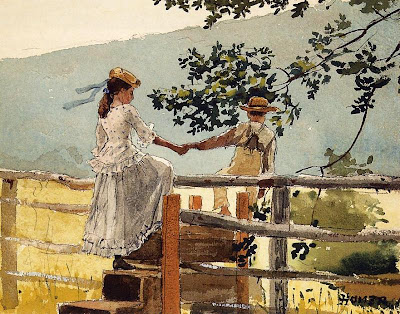 Although Homer finished some of his paintings from Houghton Farm the next year, he went on to other places and other subjects, making this the record of a distinct period in the artist's work. 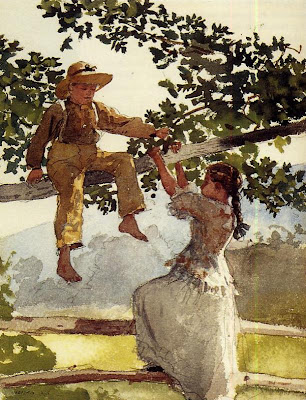 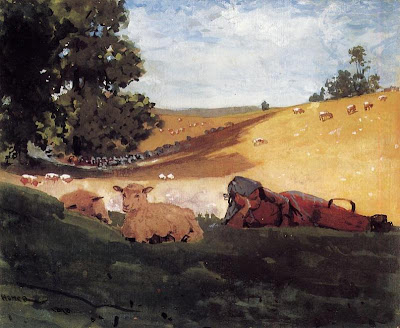 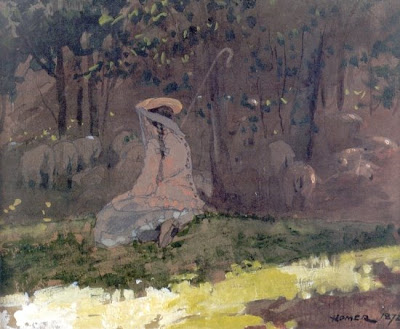 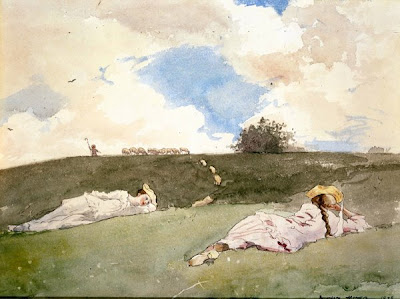