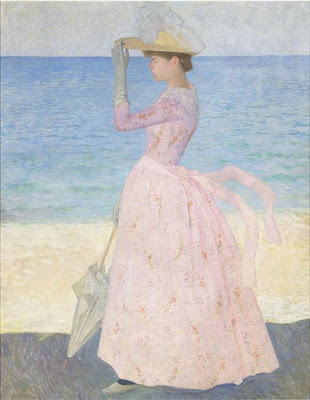 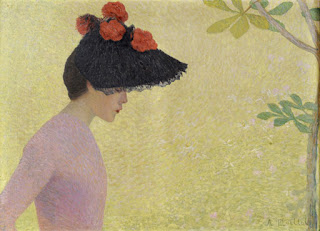 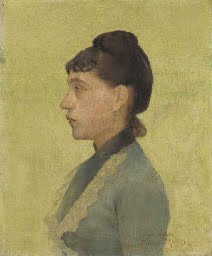 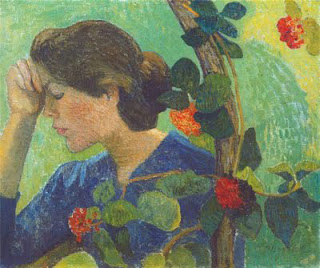 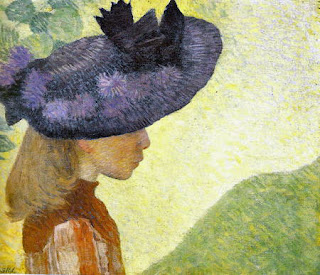 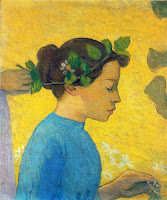 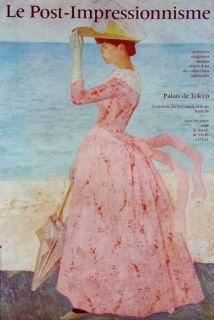 I wasn't familiar with Maillol and I especially love the first image. Thanks for sharing!

Gorgeous colors.
(Thanks for recommending Virtue and Beauty)

His sculpture is so well known that it overshadows his paintings and tapestries. Maillol's sculpture "The River" at the Museum of Modern Art-NYC is one of my favorite modern sculptures. Thank goodness it is always on view.

I heard David Alan Brown lecture on Renaissance portraits from the National Gallery. He has also written another very interesting book "Raphael and America" about the artist's (very) posthumous popularity in the new republic.

Fascinating post, Jane. Thank you for the introduction to Maillol's paintings. They express the sense of evanescence in ways the sculptures can't. Would you please help with pronunciation of the gentleman's name: is it "Mai-o" "Mai-o-el" or something entirely different?

The best I can do is this, written phonetically: ah-res-teed mah- yol. Supply the French roll with your imagination!
Femme a l'ombrelle was bought from the artist by the Faraill family of Nancy (see the girl in the purple and black hat), then purchased for the French state in 1955 for the predecessor to the Pompidou Center, then transferred to the Louvre and finally, with the re-organization of public museums in Paris, to the Musee d'Orsay. Her visit to the Palais de Tokyo was between the last two stops.