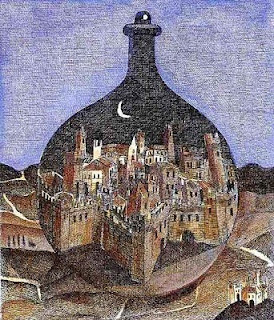 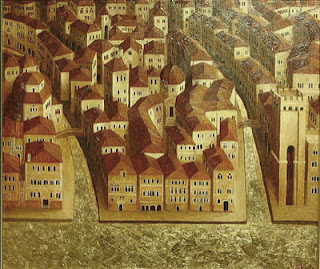 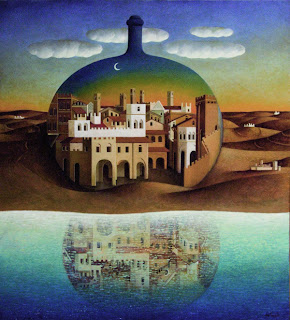 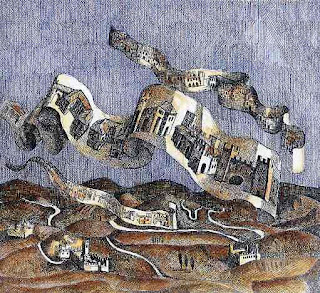 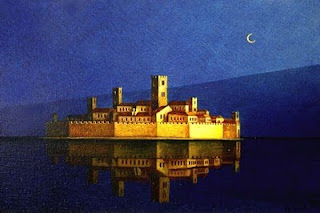 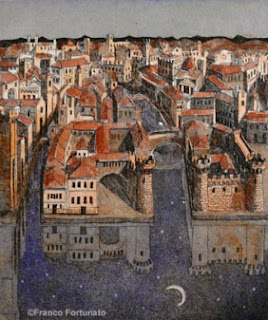 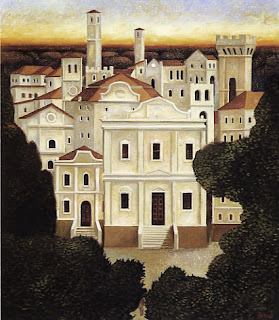 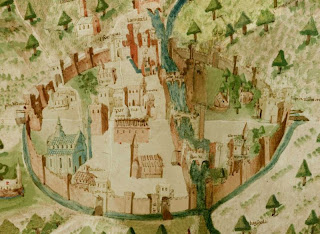 I really loved to know this painter from your blog! One of my favourite blogs!

I like Fortunato, too. He is one of the few artists whose work I own. That city in a bottle at the top is mine.

Uau! But what a pleasure and a privilege! COngrats Jane, it's beautiful indeed!