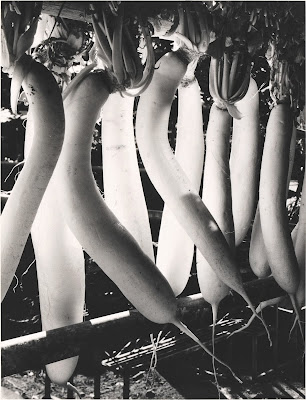 "The man pulling radishes
pointed my way
with a radish."


To read the short, rich poems of Kobayashi Issa (1763-1826?) is to meet a radiant spirit,   but  Issa's life was full of wrenching dislocations and repeated fresh beginnings that resulted in sadness, layered like an onion. His measured cadences in the face of insupportable sorrows rebuke our modern prolixity.

"Writing shit about new snow
for the rich
is not art."
Issa was born in a remote mountain village on May 5, the day of the Iris Festival (Tango No Sekku), the flower said to fend off darkness and dispel evil. But his mother, Kuni, died when tYataro was three and his grandmother Kunjaro became the boy's caretaker.  After the death of his beloved wife, the father, Yagobei never recovered from the loss and the family home becamea place of silence and gloom, as the poet would later remember it.

"In this world
we walk on the roof of hell,
gazing at flowers."
As in a fairy tale, the good, studious little boy found no favor with his father's second wife, Satsu, especially after the birth of a new son. As an adult, Issa recalled numerous daily beatings at the hands of his stepmother. Yagobei secretly helped his adolescent son escape to the city of Edo ( now Tokyo).


At twenty-four, Issa began his study of  haiku from a local master. Four years later, a dream that his father was ill brought Issa on the long and arduous journey home on foot. Finding his father unharmed, Issa wandered the countryside, practicing his poetic skills on everything he encountered. Ten years later, he returned again to nurse his dying father.
"With my father
I would watch dawn
over green fields."

At the advanced age of fifty-one, after enduring decades of poverty, Issa finally married. He and his bride Kiku lost two infants in quick succession and a one year old daughter to smallpox. Of their third lost child, Issa wrote: "Being, as I am, her father, I can scarcely bear to watch her withering away - a little more each day - like some pure, untainted blossom that is ravished by the sudden onslaught of mud and rain." After that another child was born but did not survive infancy, Issa's wife Kiku in died in 1823.

'At my daughter's grave, thirty days
after her death:

Windy fall--
these are the scarlet flowers
she liked to pick."

Alone again at sixty, Issa was stricken by a mysterious recurring paralysis. He married a second time but this union lasted only a few weeks. Tragedy struck Issa's third marriage when the newlyweds' home burned down and the couple was forced to take shelter in a farm shed. While walking out one day in the snow, the poet was stricken by another sudden attack and froze to death. The following spring his widow gave birth to a child who survived and thrived.   The poet's great affection for children, and for all of creation, survives in his poems. In Linda Butler's photographs of life in rural Japan there are lineaments of Issa's spirit and, to my delight, she quotes Issa's poems.  If it is true that we die twice - once when we cease to breathe and then again on the last occasion when someone speaks our name -  then the voice of Issa lives.

"A huge frog and I,
staring at each other,
neither of us moves.'

"All the time I pray to Buddha
I keep on
killing mosquitoes."

"Look, don't kill that fly!
It is making a prayer to you
By rubbing its hands and feet."

"Under my house
an inchworm
measuring the joists"

"Summer night--
even the stars
are whispering to each other."

" The snow is melting
and the village is flooded
with children."

Note: Translations of the poems of Kobayashi Issa quoted here were translated from Japanese by Robert Haas. 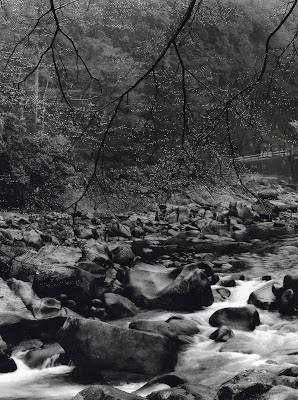 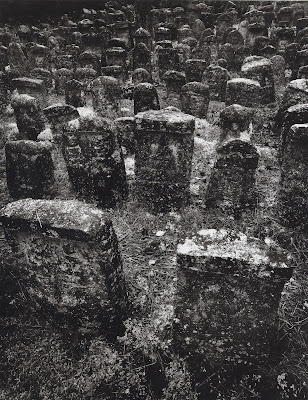 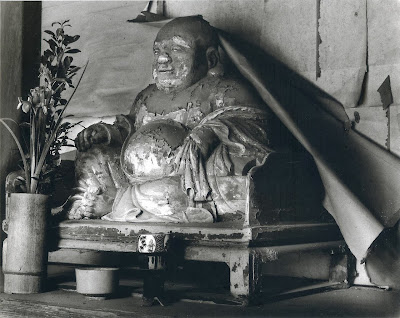 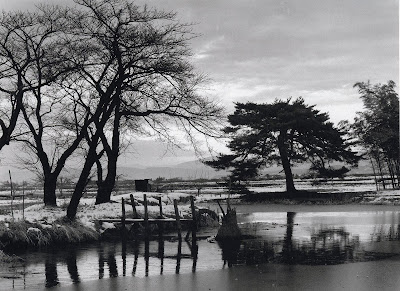 Oh! Beautiful! Thank you so much, dearest Jane!
"Don't worry, spiders,
I keep house
casually."
This is one of my all-time favourites.

Rouchawalwe, I'm so happy that you like Issa's work, too. I was motivated to write this now as our public library system has gotten rid of his work because it hasn't circulated "enough" in recent years. I feel as though I've failed Issa by not writing about him sooner.
"Of This World" is such a beautiful book.

Tania, thank you for the link! Issa's poetry is a treasure of a life lived with genuine feeeling.