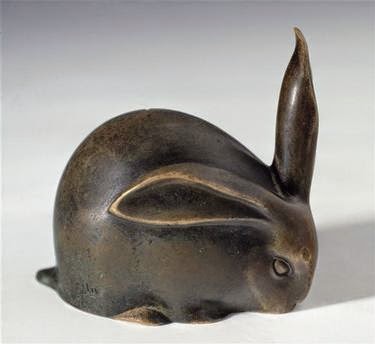 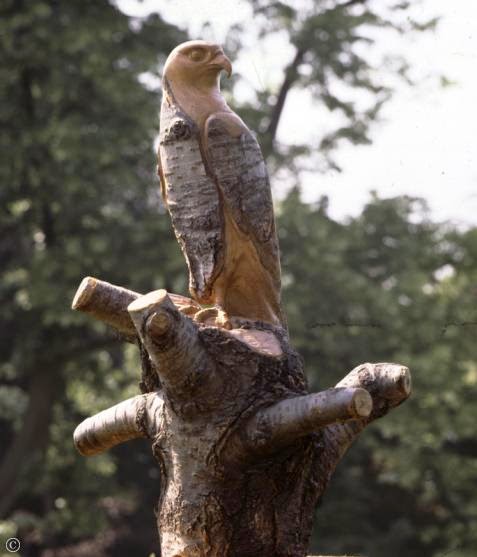 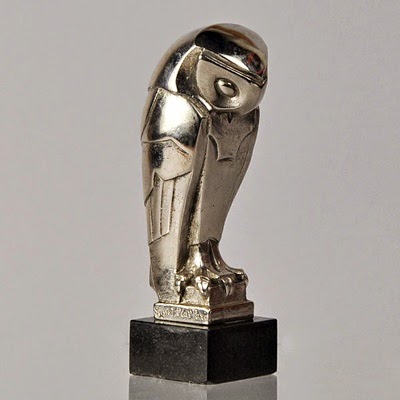 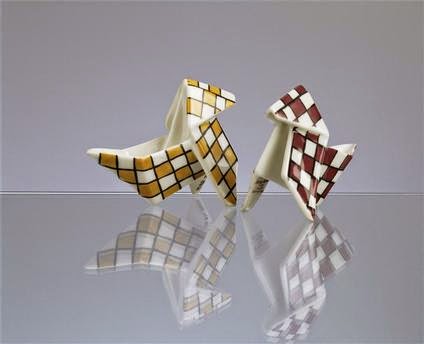 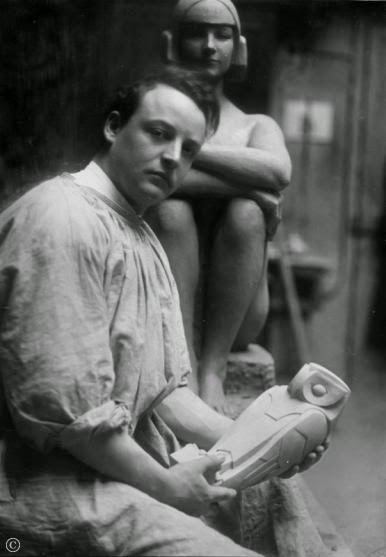 Rouchswalwe, the same sentiments from me to you. I wanted to have something here to inspire people to think of our fellow creatures as more objects.