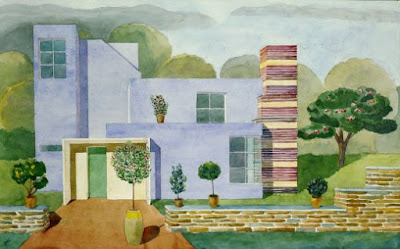 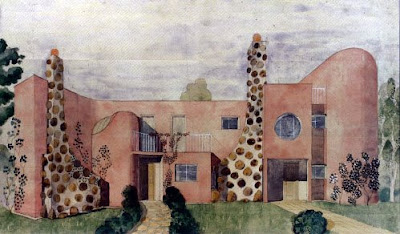 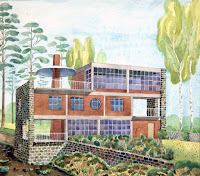 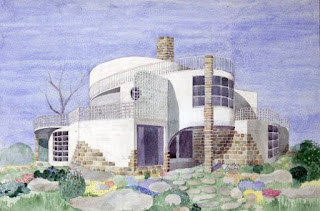 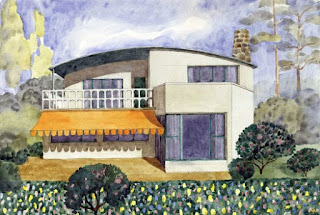 Really interesting. Thanks for posting this.

Allen, thank you. And it's just one aspect of his work. To put that much life into his drawings made them very persuasive to prospective clients, I imagine.