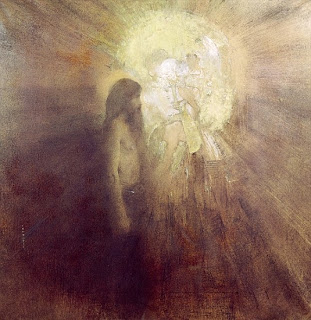 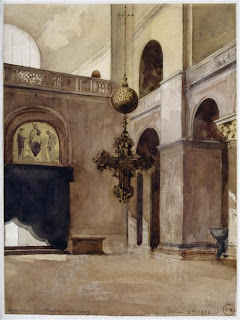 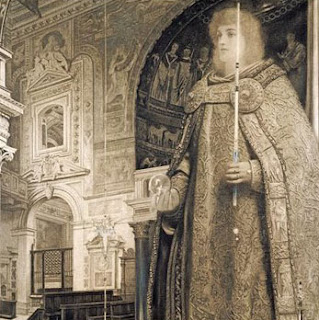 Jane: I love your blog; it always makes me happy to lose myself in it for a good long while. I found it first through one of your posts on Pierre Bonnard, who is my favorite artist (as you can see if looking at my blog, Writing with Light), but have been delighted to find so much gorgeous art I never knew about before.

I’ve tagged your blog; see http://writingwithlight-bonnard3.blogspot.com/2012/02/ive-been-tagged.html
for details if you choose to participate; otherwise I hope you won’t mind my having directed a few more visitors your way!

Thanks for all you do.

Thank you, Christine. I share your admiration of Bonnard. It will be exciting to see all the new Bonnards that were given to the Musee d'Orsay last year. The Vuillards, too. So far, just a couple of images have been revealed.