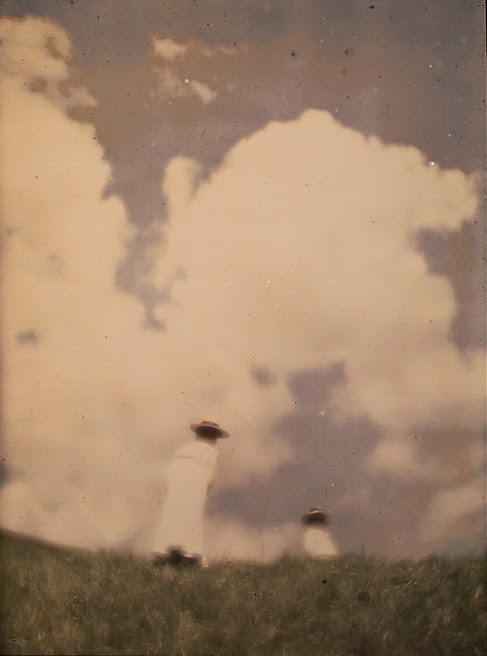 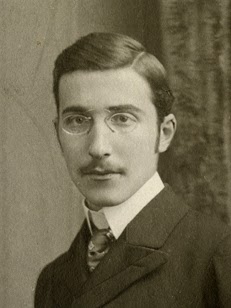 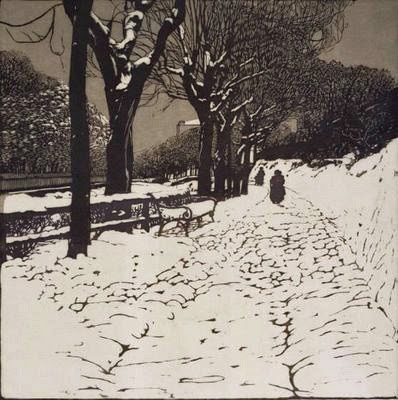 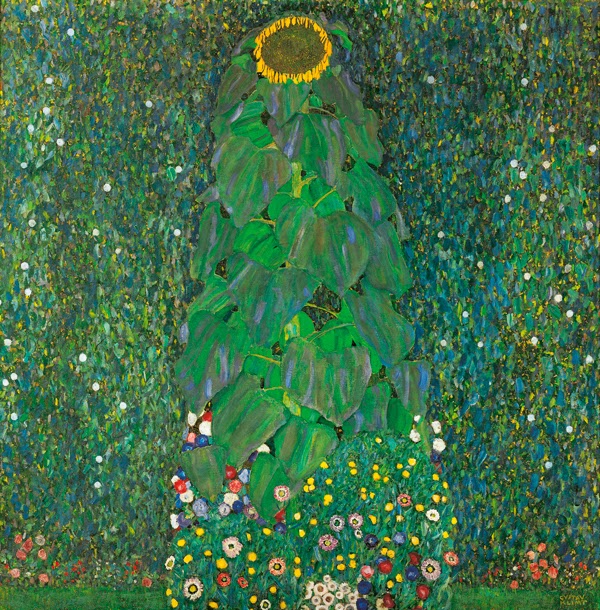 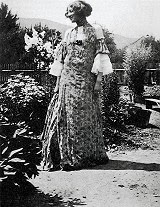 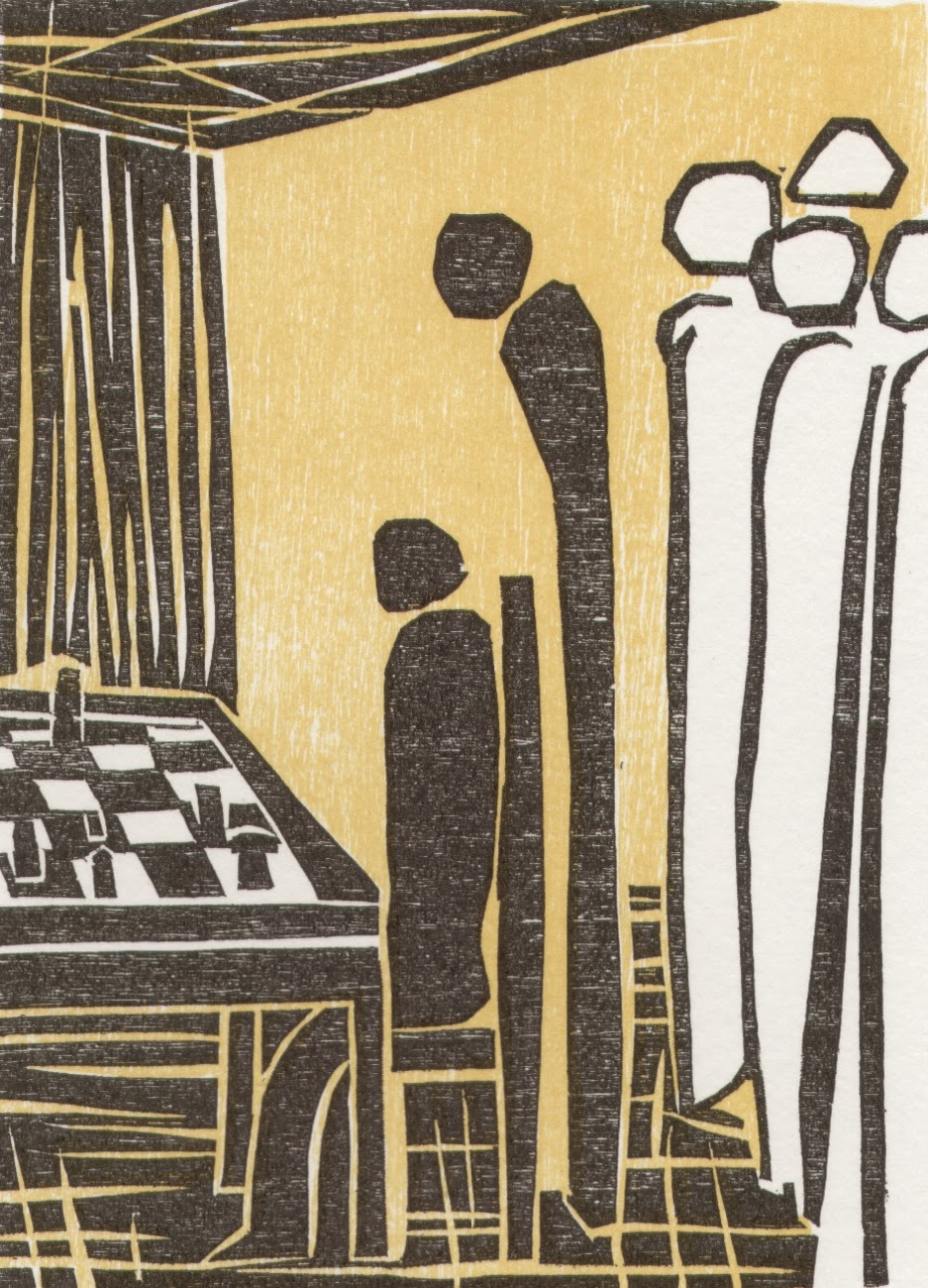 Posted by Jane Librizzi at 1:23 PM

Beautiful article, Jane, on this literary giant, regularly in the honor in French translation, indeed. His correspondence with Romain Rolland and with Thomas Mann have just been published in France. Que de livres à lire !

Thank you, Tania. My mother owned several of Zweig's books and that is how I first knew of him. I hope the correspondence is published in English soon. Rolland was a close friend of Zweig and another writer whose work is not easy to find in English these days. A shame. But I think the success of "Grand Budapest Hotel" will get Zweig the attention he has long deserved.